Plant-medicine is currently all the rage.

From supplements to extracts to fine powders, plant-based medicine is being hailed as the new trendy superfood.

Since the dawn of time, humans have relied on Mother Nature to heal wounds, provide relief, and even get high.

That said, it has still taken years of education and research to reduce the negative stigma of more controversial plants, like cannabis.

With cannabis now being legalized in some international markets and medical professionals finally starting to recognize it as medicine, people are starting to reexamine other maligned plants as well.

These findings are revolutionary. 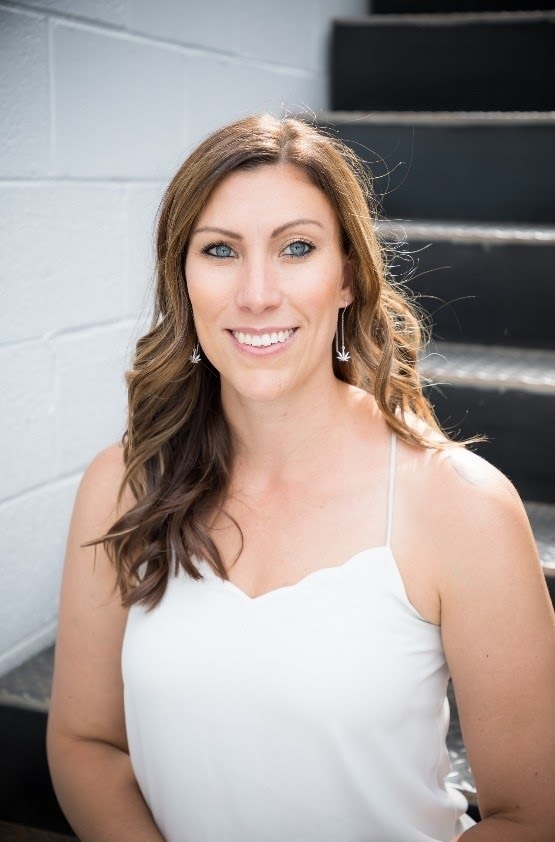 There hasn’t been a medication developed specifically for depression since the creation of SSRIs in the late 1980s, which come with their own hefty list of negative side effects.

While psilocybin remains a Schedule I controlled substance, it’s already been placed on the FDA’s fast track for approval and will be legal for prescription in the next decade.

While purchasing psychedelics in a retail environment as we do now with cannabis, may be years away, some companies are preparing for the future and envisioning innovative, psychedelic wellness products.

Kim Stuck is the CEO and founder of Allay Consulting, a nationwide compliance strategy and services provider.

She knows firsthand the fast-paced structure of the cannabis industry, which is why Allay launched their psilocybin division.

She hopes to provide businesses with insight into emerging regulations once the psilocybin market becomes a reality.

With the psychedelic drugs market expected to reach $6.85 Billion by 2027, according to Data Bridge Market Research, many companies are scrambling to figure out how they can get a piece of the pie.

“Our entire goal is to help companies succeed and we think psilocybin is a wonderful molecule. We think it can change the world,” said Stuck. “It’s just going to be really exciting because plant medicines, in my mind, are the future.” 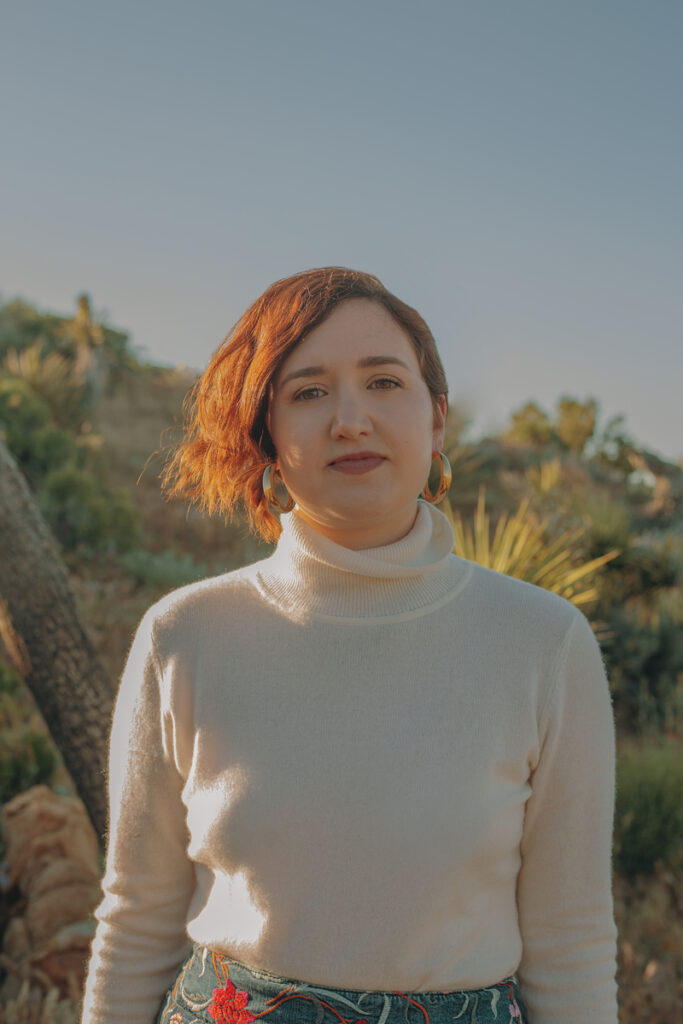 Psilocybin culture is similar to cannabis culture in that both were once deemed illicit but have proven to provide many health benefits.

Editor-in-Chief and Co-Founder of psychedelic magazine DoubleBlind Shelby Hartman knows a thing or two about mushrooms.

She noted research scientists can only buy cannabis from the University of Mississippi.

This limitation makes research cannabis very difficult to access, such that the whole plant hasn’t been able to work its way through the FDA-approval process.

Psilocybin, however, is an isolated compound which will be federally legal in a few years, and accessible to those with a diagnosis from a doctor.

Consequently, cannabis and psilocybin may have to be two segregated industries, and it will be quite a long time before consumers could find a blended product, such as a CBD, THC, and psilocybin beverage.

But, she definitely thinks psychedelic advocates within the cannabis industry plan to start making psilocybin products when there is an opportunity in the future. 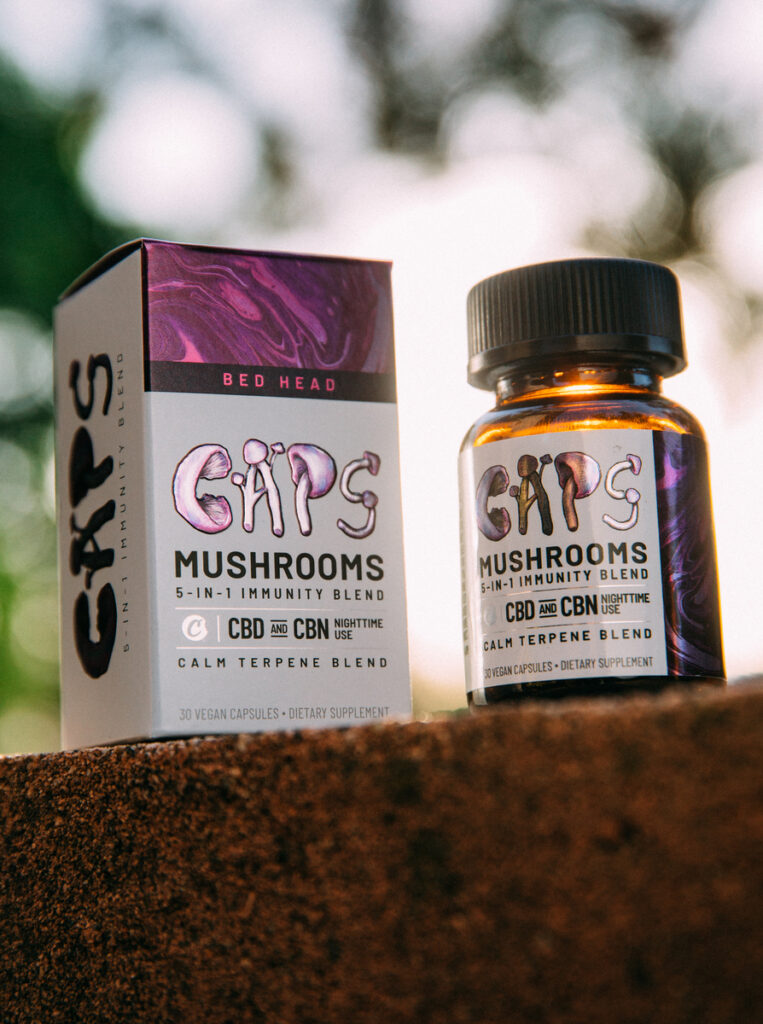 Award-winning cannabis lifestyle brand COOKIES is an example of a company doing just this.

Their products are not psychotropic or psychedelic, instead relying on the natural healing properties of Lion’s Mane, Reishi, and Chaga.

The fungus, provided by Jeff Chilton of Nammex, are carefully encapsulated by Tony Verzua of Blue River Terpenes and Extracts to create an energizing blend (Daytime Clarity), and a calming wellness blend (Nighttime Bedhead).

They are, however, optimistic about incorporating psychedelics in the future.

“We’re going to ease into the market. Mushrooms are important to us because any kind of alternative medicine is important to us. That’s what we focus on,” COOKIES CEO and Founder Berner told Forbes. “A THC version will follow, and eventually maybe one with psychedelic mushrooms.” 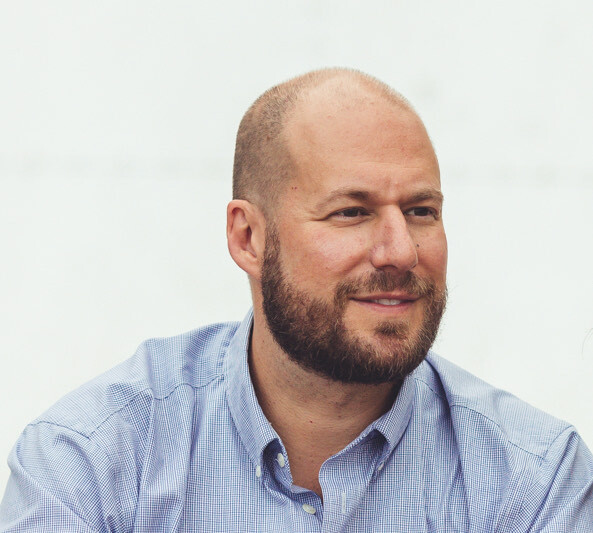 DoubleBlind has even discussed possibly releasing a white-labeled psilocybin capsule, but Hartman is realistic in noting these products cannot be legally produced for quite some time.

“I know this is a sexy story and everyone wants to talk about it, but the truth is there is no timeline for something like this happening. I think people are really jumping the gun in terms of creating products if they’re hoping to be able to do it legally,” said Hartman. “It’s going to be five to ten years.”

Hartman mentioned talks of a psilocybin nasal spray, an Ayahuasca transdermal patch, and a psilocybin listerine-like strip that dissolves on your tongue.

When psilocybin is finally approved by the FDA, there will be a lot of questions from both businesses and consumers.